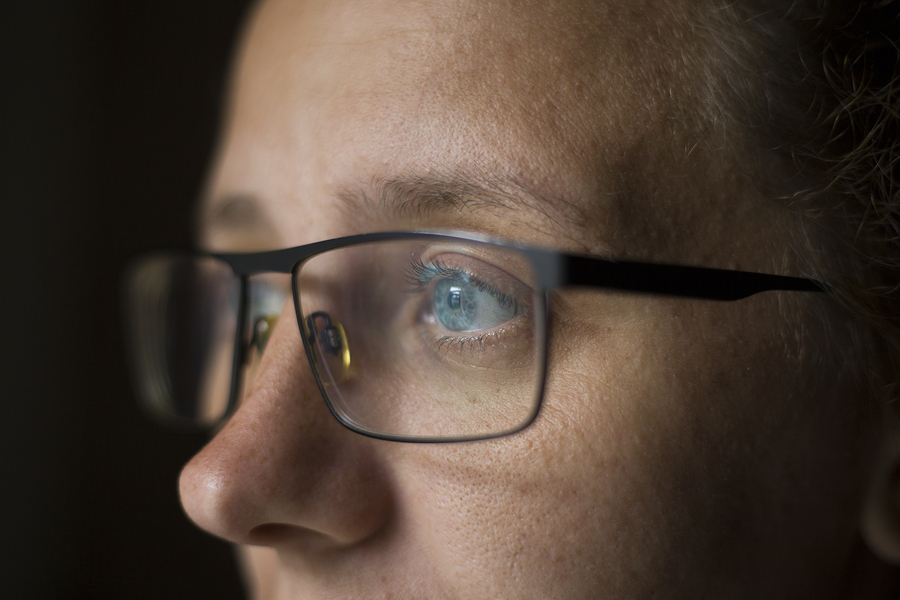 A thoughtful article was published on The Gospel Coalition website on June 17, 2019, written by Bryan Weynand, (article link) where he contrasts the view of evil between J.R.R. Tolkien’s The Lord of the Rings (LOTR) and the HBO series Game of Thrones (GOT) which is based on George R.R. Martin’s A Song of Ice and Fire series.

In the article, Weynand, writes that in the LOTR evil is a force that surrounds and tempts all in Middle Earth, and, in fact, overcomes characters in the books who have a “knowledge of good” such as Boromir, Saruman, Denethor, and Gollum.

By contrast, he writes that characters such as Cersei Lannister or Melisandre, from GOT, are “unnaturally dominated by a desire to do evil”. He submits the series doesn’t contain the idea that evil has overcome the character’s desire to do good, as in LOTR, rather, the characters in GOT are a “distinct class of human . . . with a special appetite for hatred and perversity.”

This contrast leads to a consideration of how evil is viewed by our current culture compared to traditional Christian theology, which mirrors LOTR, proclaiming since the created world is in disorder, evil and temptation affect all people and groups.  In illustrating this thought, Weynand writes:

Criticism of Tolkien’s supposedly bland depictions of evil strikes me as reflecting our culture’s stunted view of evil, which isolates it as something existing only in certain persons or groups—and thus removable from our immediate world and communities. Whenever I pass a well-meaning sign that reads, “Hate is not welcome here,” I can imagine Sauron’s scorn at the notion that hate is something so discrete and excisable.

After reading the article and above quote, a few questions come to mind:

How do you think evil is viewed in today’s culture?

Do you agree that today evil is viewed in isolation where it has been removed from our immediate world and exists in certain groups and not in others?

In contrast, do you agree with Tolkien’s view, and Christianity’s, where evil and temptation are all around us and all people are at the risk of being affected, and transformed, by it?

Finally, how does your view of evil affect your worldview?